By presenting the history of Ikarus - a leading company in Hungarian vehicle production - this book fills a gap. We represent internationally acknowledged technical achievements in a simple and readable manner, while we touch upon a uniqure era in Hungarian industrial history. The history of the company - rich both in succes and failure - is shown through the presentation of the numerous vehicle types designed throughout a century. Naturally, the book deals with deals with the political and economicalsituation as wellm as teh story of ikarus and its predessors were closely knit to the Hungarian history of the 20th century. By surviving world wars and economic crises and by re-starting the production several times the company proved that it does have a raison d'étre in Hungary.
The book also provides a unique collection of Ikarus sales figures between 1948 and 2003, including information on the year of production, type and destination countries 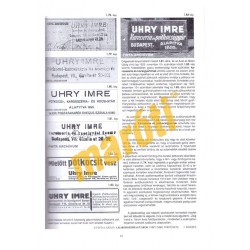 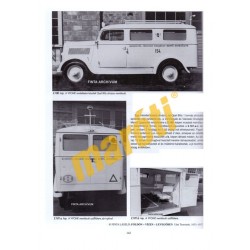 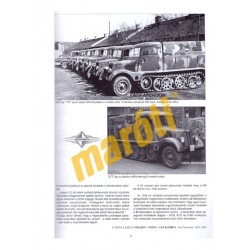 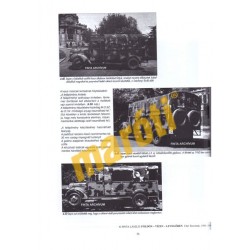 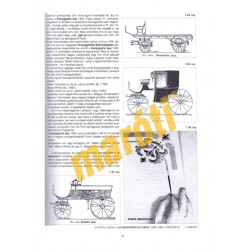 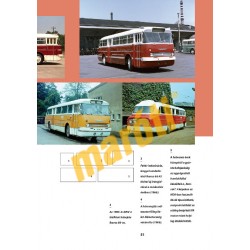 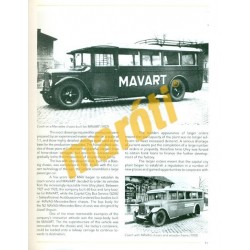